For our customer’s added convenience, we offer both branch and remote ATMs located throughout our service area. We have also partnered with Allpoint Network to provide our customers with surcharge-free ATM access worldwide.

access for greater convenience. Union Bank customers are automatically members of the network; simply use your Union Bank Debit MasterCard to get cash at any Allpoint ATM.

Visit the Allpoint Network website to find an ATM location near you, or download the Allpoint mobile application onto your smartphone to locate your nearest ATM via GPS data.

To find a location near you via the web, visit the Allpoint Network

*Union Bank offers expanded access to ATMs through their relationship with Community National Bank. Customers have no-fee ATM access for cash withdrawals or balance inquiries. In addition, Union Bank has partnered with the Allpoint Network to provide our customers with even greater ATM access and convenience. 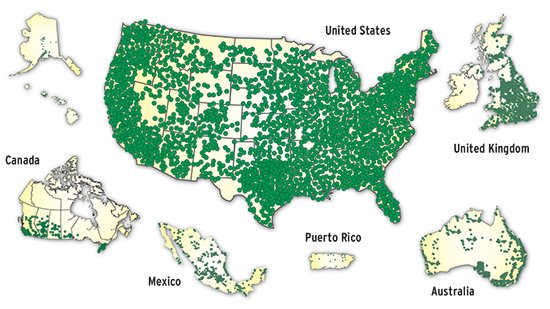 Outside the area? See our extended Allpoint ATM network 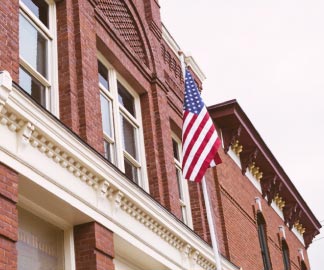 Notice: You are accessing the site with a version of a browser that is unsupported and not secure. Please update your browser to ensure the security of your online banking.