To mark the opening of our new full-service Williston location this month, we’ve collected insights about this wonderful community from the people who live and/or work here. Union Bank is excited to join this vibrant Williston community.

Founded as a bulk feed business in Morrisville in 1960, this family-owned-and-operated business opened a retail location in Williston nearly 25 years ago. Sam says that the expansion to Williston was a crucial part of Guy’s Farm and Yard’s evolution from only selling bulk feed to becoming a retail store. Williston is “the spot where it all happens.”

As a longtime Union Bank client, Sam speaks positively about his experience. “They’ve always been a good partner to me. Not only were they a lender, but they were also there to provide good advice.” 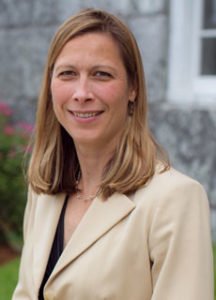 In addition to being one of three partners in a nearby law firm, Claudine has been working with Union Bank to finance a new 12,000 square foot indoor play space in Williston called Monkey Do! As a parent herself, Claudine found inspiration for her business idea while on vacation with her family. When it rained at the beach, it was so helpful to have a place to take her two young children to run around inside and move their bodies for a few hours. Every parent knows what a godsend such places can be when the weather is bad or during the winter months.

Claudine is excited to bring this exciting new indoor play space to Williston this October, so families in her community will have a fun and affordable option for passing the time on a rainy day, a snow day, or anytime the kids need exercise and Mom and Dad need a break. Monkey Do! will also feature a gourmet coffee shop with WiFi and comfortable couches overlooking the play area.

Claudine began working with Union Bank when Monkey Do! was just a concept. Throughout the process, she says they’ve been great. Like Sam, Claudine found more than just a business loan–Union Bank helped her develop a business plan and get her ducks in a row for the SBA loan application. 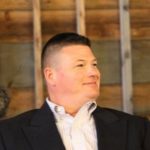 G.W. Savage has many ties to the Williston community. Originally headquartered there, the main office is still very close by in South Burlington. Company president, Bill Savage, lives in Williston and built the town’s first affordable housing units there.

G.W. Savage’s community involvement in Williston includes membership in the Home Builders & Remodelers Association of Northern Vermont, volunteering with the Green Mountain Habitat for Humanity ReStore, and sponsorship of “Groovin’ on the Green” at Maple Tree Place. They also do a lot of projects in conjunction with the Williston fire department.

Doug says that Williston is a great small town with a close-knit feel. It’s also a convenient place for businesses due to the quick interstate access and abundance of local suppliers. Of his working relationship with Union Bank, Doug appreciates the quick turnaround on loan decisions and the bank’s ability to find a solution whenever there’s an issue. 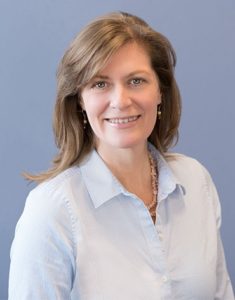 An orthodontist who specializes in undiagnosed pain of the jaw, head and neck, and sleep breathing disorders, Dr. Walker moved to Vermont and opened her practice in Williston in 2016. She and her partner chose Vermont together after living in Massachusetts because he had attended UVM and wanted to return to the community.

When asked what she loves most about the Williston community, Dr. Walker says, “the like-mindedness of having the highest quality of life with outdoor activities, quality of farming and food, and quality of whole-body healthcare.” She is also a big fan of the Thursday night Groovin’ on the Green concert series at Maple Tree Place.

As a community bank, we’re loyal to the people and businesses we serve across the great state of Vermont. We invite you to meet our Williston team and learn more about the convenient banking services you can find at Union Bank. We look forward to being a part of your community! 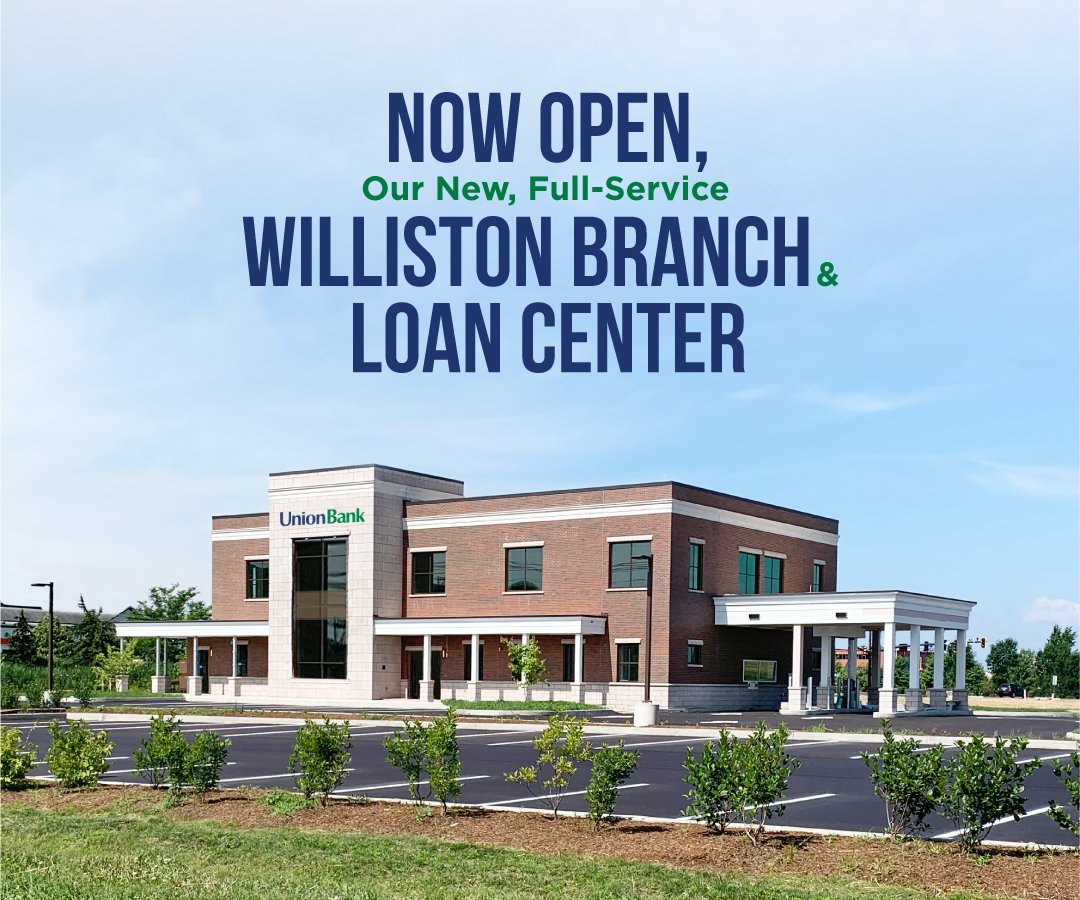